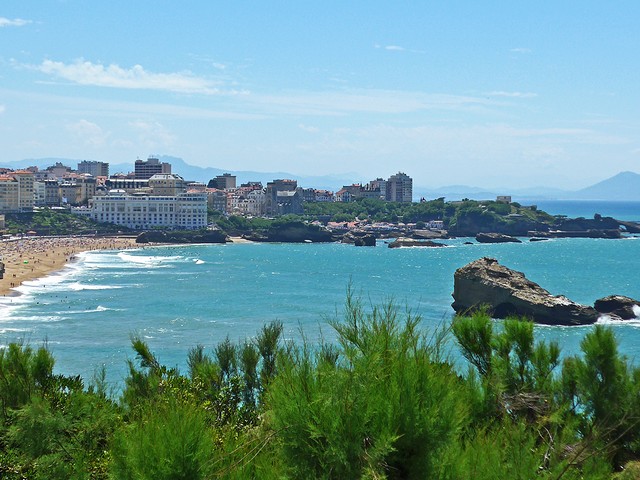 Visit the Basque Country : between France and Spain

The Basque country is at the very south western corner of France along the Atlantic coast. This territory has a multi-secular cultural and linguistic identity.

On this picture the French part is in green. It is a small portion of the entire Basque country. Most of it being in Spain.

Around 20% of the population still speaks the Basque language.

Here are the nicest places to visit in the French part of the Basque country.

Known all over the world for its waves, Biarritz is more than just a surfing spot. The French empress Eugenie (wife of Napoleon 3rd) felt in love with the destination. She had her imperial residence in Biarritz to go there whenever she wanted. The impressive “Villa Eugenie” is now a luxurious hotel.

Visit Biarritz and the Basque country with your professional guide.

Bayonne is considered as the capital of the Basque Country. It is also a city of art and history notably renowned for its Bayonne Festivals. It takes place in the heart of summer and brings together thousands of visitors each year dressed in white and wearing a red scarf or belt.

Located at the confluence of the Nive and the Adour. The historical area kept its charming medieval streets. This is where the cathedral Notre-Dame (or Sainte-Marie) stands, with its gothic style from the 13th century and tis sumptuous cloister. On the other side of the Nive, in the Petit Bayonne district, is the Basque museum, dedicated to the arts, crafts and traditions of the region.

The Château Vieux was built at the end of the 11th century by the Viscounts of Labourd on the site of the Roman castrum of Lapurdum dating from the 1st century. Initially it consisted of a hexagonal dungeon and it was in the 12th century that two buildings were added.

Surfers in Biarritz and bathers in Saint-Jean-de-Luz ! That’s how it works along the coast of the Basque country. Saint-Jean-de-Luz shares with the other city of Ciboure the Bay of Socoa, on the Gulf of Biscay, the two towns forming the same agglomeration.

Socoa Bay is the only sheltered harbor between all along the coast from Arcachon to Spain. The seaside resort is of relatively recent creation but the port is very old, since it dates from prehistory.

The city has always been coveted by France and Spain. In order the respect the treaty signed between the two nations in 1569, Louis XIV married the Infanta of Spain, Maria-Theresa of Austria in Saint-Jean-de-Luz in 1660.

Located next to Biarritz, Bidart is twenty-five kilometers north of the Franco-Spanish border.

Man was here since the Upper Palaeolithic, but the village became urbanized only around the 12th century under the order of the the Bishop of Bayonne. The village then developed its activity turned to the Atlantic ocean and became famous when it specialized in whaling in the 16th century.

Hendaye is the last port along the Atlantic coast before Spain. As well as Bidart, it is a fishing port.

In Hendaye, apart from the colorful center, you will see the longest beach along the Basque coast (3.5 km), the castle of Abbadia and the domain of the same name. The Abbadia castle was built between 1864 and 1879 by Viollet-le-Duc and Edmond Duthoit in the neo-Gothic style. 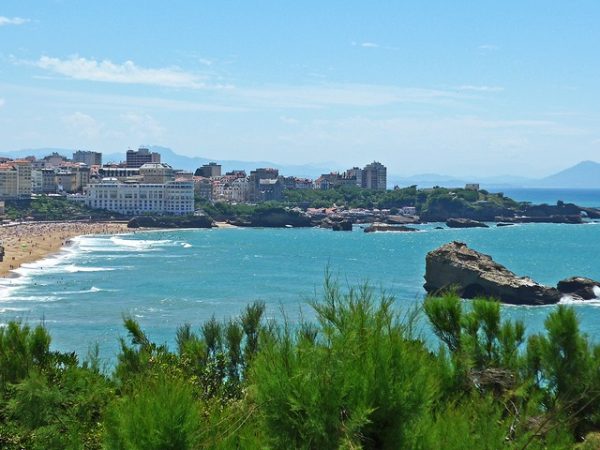 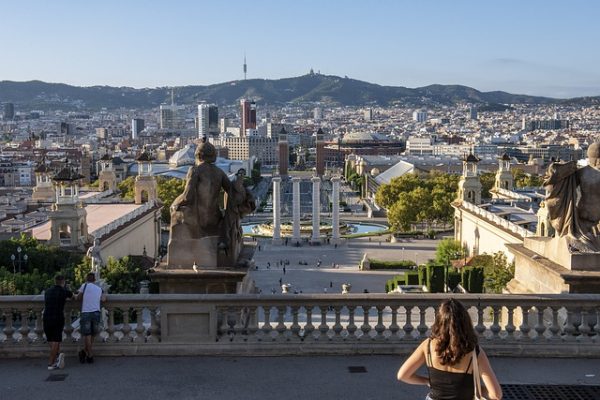 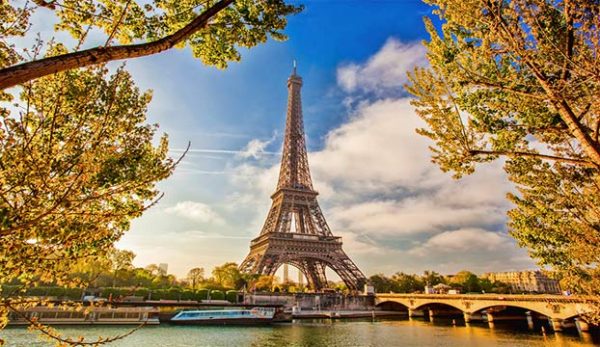 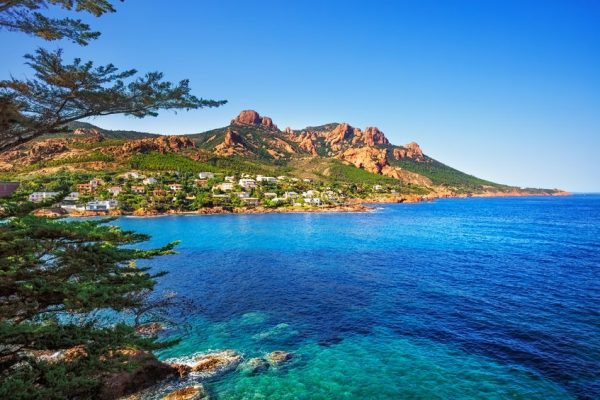 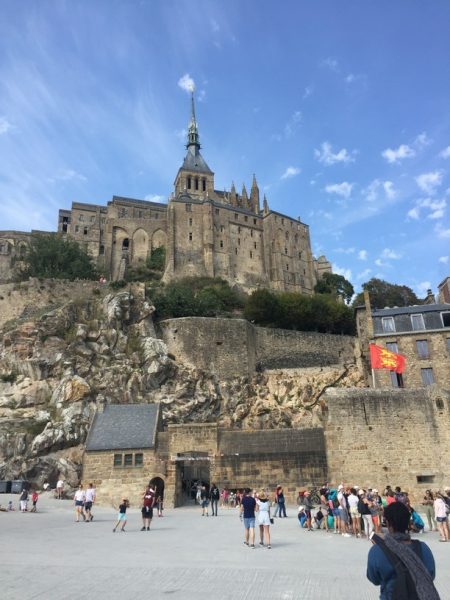